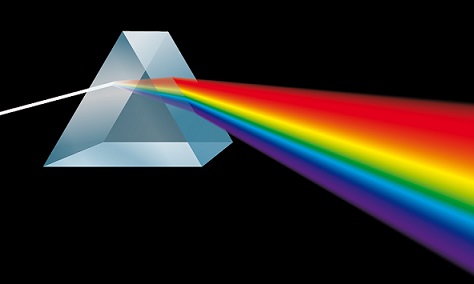 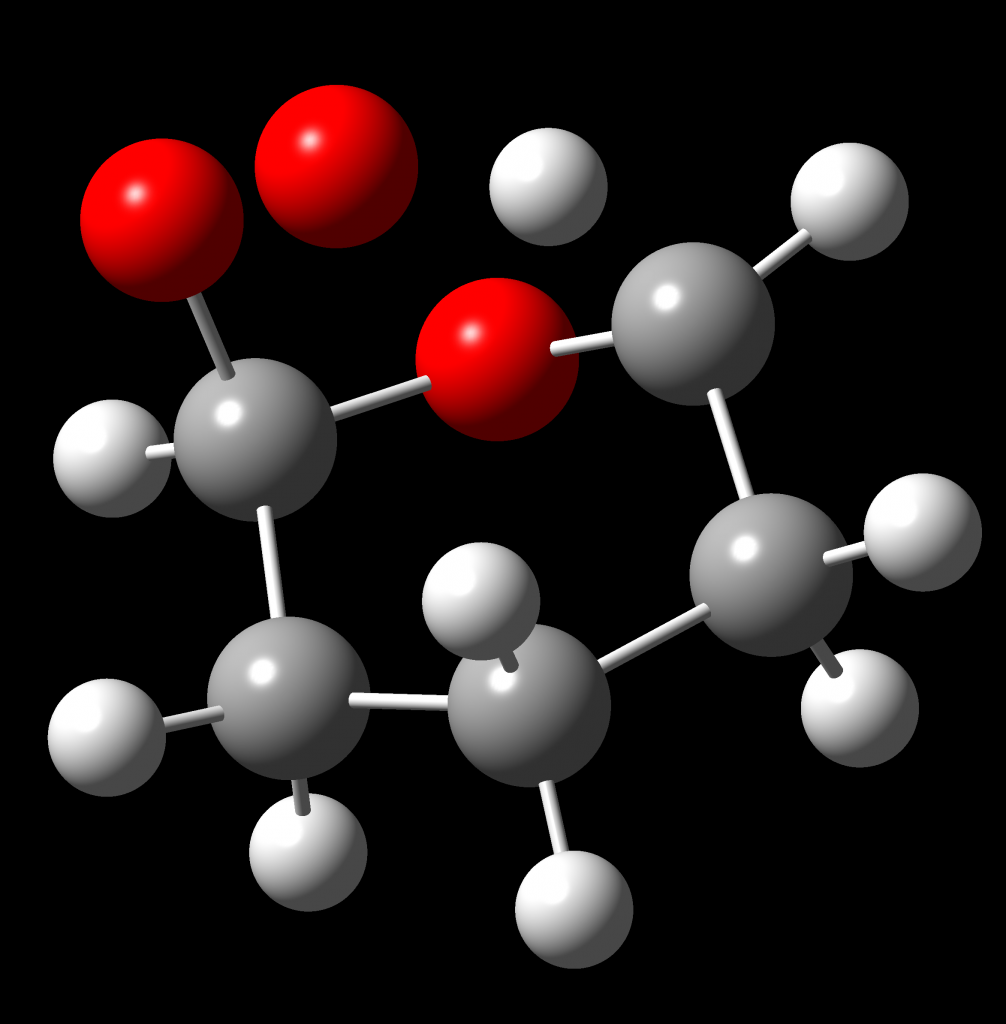 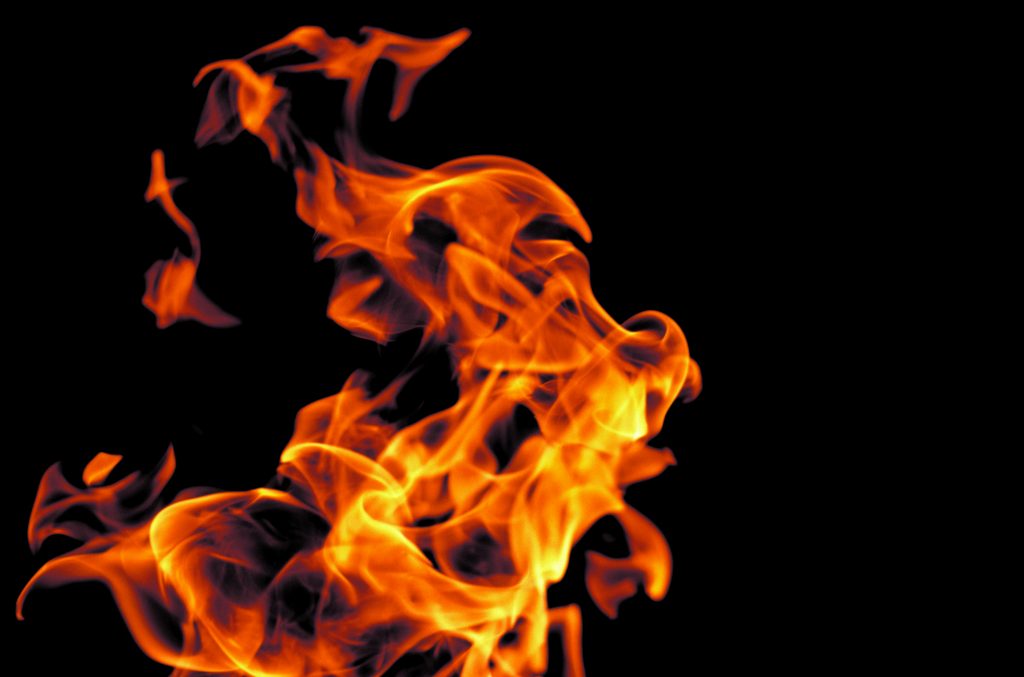 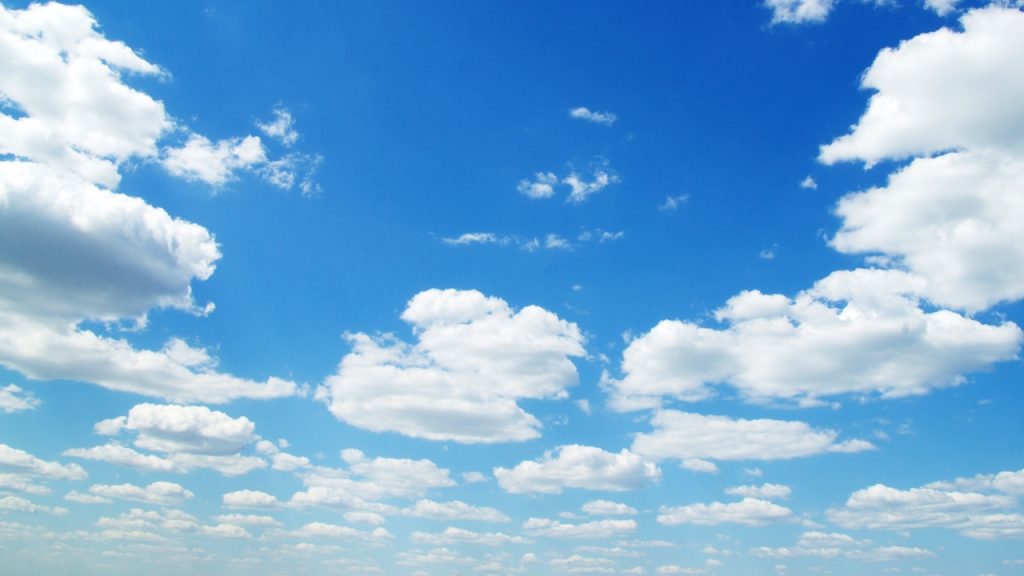 Uncovering complex reaction mechanisms in combustion enables an understanding of the chemistry controlling autoignition and an understanding of the pathways involved in the formation of partially oxidized intermediates, including pollutants such as volatile organic compounds (VOC) – aldehydes, acids, etc. – emitted into the atmosphere. Spectroscopy, the interaction of electromagnetic radiation, i.e. light, with atoms and molecules is an experimental tool that aids in discovery of species involved in such reaction mechanisms.

Transportation is an essential component of both modern and developing societies, and at current consumption levels worldwide accounts for the majority of petroleum (> 70%), which is a carbon-intensive non-renewable resource. Because the production technologies of sustainable transportation fuels are advancing, automotive and aviation biofuels of the future, which in the majority of cases differ in molecular structure compared to conventional hydrocarbon fuels, are expected to become increasingly integrated into mainstream fuel supplies. While conventional, petroleum-derived liquid fuels such as gasoline and diesel are to remain dominant for the coming decades, there is a recognized need mandated by the Energy Independence and Security Act to develop advanced biofuels that are of comparatively lower carbon intensity and that can be produced using renewable resources in order to arrive at a long-term scenario of sustainable transportation energy.

An important key to advanced biofuels claiming a major role in issues related to sustainability and the environment is production from renewable, low-value, non-consumable feedstock such as cellulose, hemicellulose, and lignin, which are the primary components of plant cell walls, i.e. second- and third-generation biofuel. Such biofuels play an instrumental role in a practical sustainable energy future because of the ability to be produced from waste materials or dedicated energy crops that are grown on land deemed infertile for agricultural production.

The high energy density of liquid hydrocarbons (ca. 35 MJ/L), in addition to practical matters such as ease of storage and transportability, maintain gasoline, diesel, and aviation fuel as the primary energy carriers for transportation for the next several decades, as indicated by the U.S. Energy Information Agency (EIA). Noting that liquid fuels for transportation are blends that contain numerous distinct chemical species, and that the molecular composition varies depending on the application, the unique reaction mechanisms of the individual constituents directly impacts the overall combustion chemistry. Ongoing design of next-generation internal combustion engine strategies commonly centers on low-temperature, high-pressure operating conditions, where complex radical-isomerization reactions play a central role, in order to simultaneously reduce nitrogen oxide emissions (NOx) and increase fuel efficiency.

Combustion reactions of transportation-relevant fuels at low temperatures, below 1000 K, proceed via a degenerate chain-branching mechanism wherein the formation of partially oxidized intermediates, e.g. cyclic ethers, plays an integral role. The initiation step, via reaction of the initial fuel with hydroxyl (OH), hydroperoxyl (HO2), and other radicals, creates an organic radical, R, which upon reaction with O2 (termed first O2-addition) forms an organic peroxy radical, ROO, that can isomerize into a carbon-centered hydroperoxy-substituted radical, QOOH. The subsequent reactions of QOOH radicals proceed via unimolecular decomposition or via second O2-addition and largely dictate the reactivity characteristics of hydrocarbons and biofuels. Understanding the differences in these characteristics of fuels, i.e. reaction mechanisms, is a major focus in the development of computational combustion models that are employed in the design of clean-combustion technologies.

Molecular Structure of Hydrocarbons and Biofuels