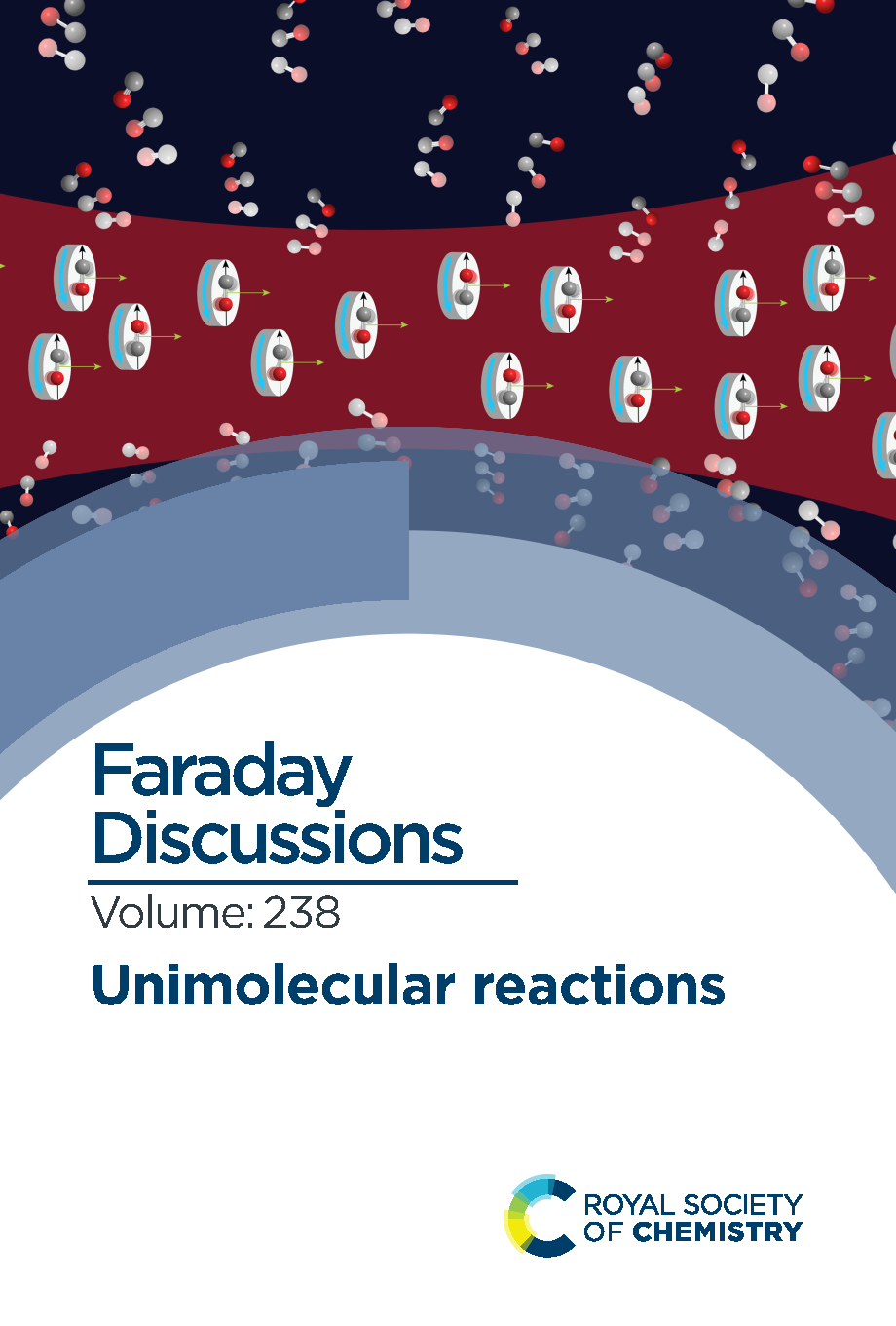 2,4,dimethyloxetane is an important cyclic ether intermediate that is produced from hydroperoxyalkyl (QOOH) radicals in low-temperature combustion of n-pentane. However, reaction mechanisms and rates of consumption pathways remain unclear. In the present work, pressure- and temperature-dependent kinetics of seven cyclic ether peroxy radicals, which stem from 2,4,dimethyloxetane via H-abstraction and O2-addition, were determined. The automated kinetic workflow code, KinBot, was used to model the complexity of the chemistry in a stereochemically resolved manner and solve the resulting master equations from 300 – 1000 K and from 7.6 Torr – 7.6 · 104 Torr. The main conclusions from the calculations include (i) diastereomeric cyclic ether peroxy radicals show significantly different reactivities, (ii) stereochemistry of the peroxy radical determines which QOOH isomerization steps are possible, (iii) conventional QOOH decomposition pathways, such as cyclic ether formation and HO2-elimination, compete with ring-opening reactions, which primarily produce OH radicals, the outcome of which is sensitive to stereochemistry. Ring-opening reactions lead to unique products, such as unsaturated, acyclic peroxy radicals, that form connections with other chemical kinetics mechanisms that may complicate the interpretation of experimental results from combustion of n-pentane and, by extension, other n-alkanes. The rates produced from the master equation calculations provide the first foundation for the development of detailed sub-mechanisms for cyclic ether intermediates. In addition, analysis of the complex reaction mechanisms of 2,4-dimethyloxetane-derived peroxy radicals provides insight into the effects of stereoisomers on reaction pathways and product yields.