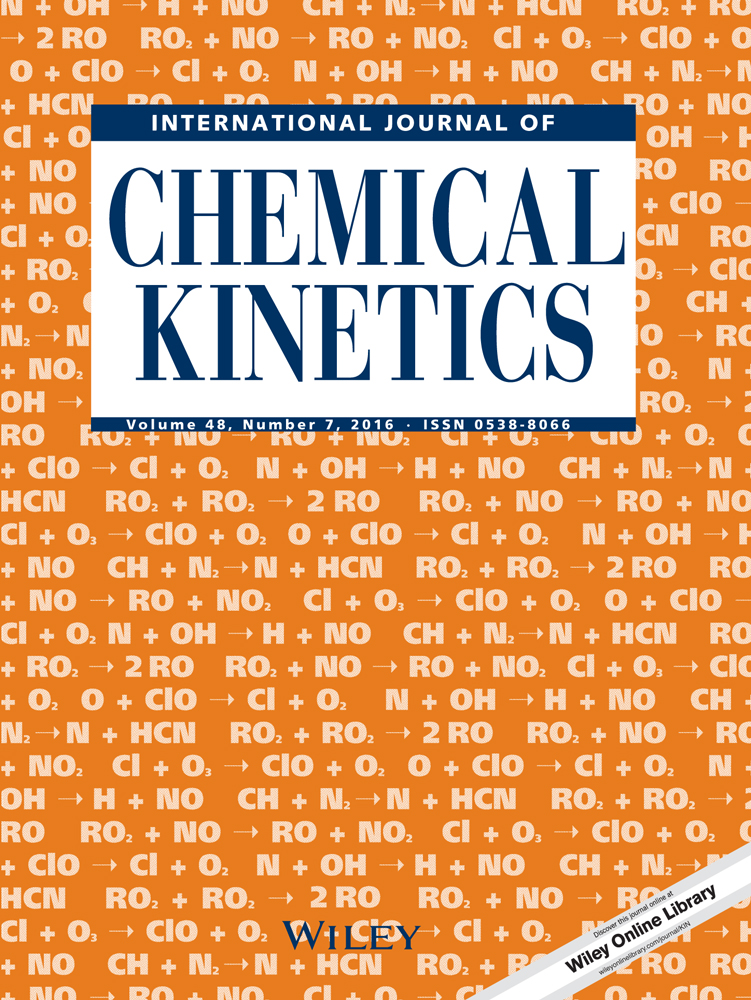 Oxiranes are a class of cyclic ethers formed in abundance during low-temperature combustion of hydrocarbons and biofuels, either via chain-propagating steps that occur from unimolecular decomposition of β-hydroperoxyalkyl radicals (β-Q̇OOH) or from reactions of HOȮ with alkenes. The cis– and trans– isomers of 2,3-dimethyloxirane are intermediates of n-butane oxidation, and while rate coefficients for β-Q̇OOH → 2,3-dimethyloxirane + ȮH are reported extensively, subsequent reaction mechanisms of the cyclic ethers are not. As a result, chemical kinetics mechanisms commonly adopt simplified chemistry to describe the consumption of 2,3-dimethyloxirane by convoluting several elementary reactions into a single step, which may introduce mechanism truncation error –uncertainty derived from missing or incomplete chemistry.

The present research examines the isomer-dependence of 2,3-dimethyloxirane reaction mechanisms in support of ongoing efforts to minimize mechanism truncation error. Reaction mechanisms are inferred via the detection of products from Cl-initiated oxidation of both cis-2,3-dimethyloxirane and trans-2,3-dimethyloxirane using multiplexed photoionization mass spectrometry (MPIMS). The experiments were conducted at 10 Torr and temperatures of 650 K and 800 K. To complement the experiments, the enthalpies of stationary points on the Ṙ + O2 surfaces were computed at the ccCA-PS3 level of theory. In total, 28 barrier heights were computed on the 2,3-dimethyloxiranylperoxy surfaces. Two notable aspects are low-lying pathways that form resonance-stabilized ketohydroperoxide-type radicals caused by Q̇OOH ring-opening when the unpaired electron is localized adjacent to the ether group, and cis–trans isomerization of the Ṙ and Q̇OOH radicals, via inversion, which enable reaction pathways otherwise restricted by stereochemistry.

Several species were identified in the MPIMS experiments from ring-opening of 2,3-dimethyloxiranyl radicals, and neither of the two conjugate alkene isomers prototypical of Ṙ + O2 reactions were detected. Products were also identified from decomposition of ketohydroperoxide-type radicals. The present work provides the first analysis of 2,3-dimethyloxirane oxidation chemistry and reveals that consumption pathways are complex and require the expansion of sub-mechanisms in chemical kinetics mechanisms.