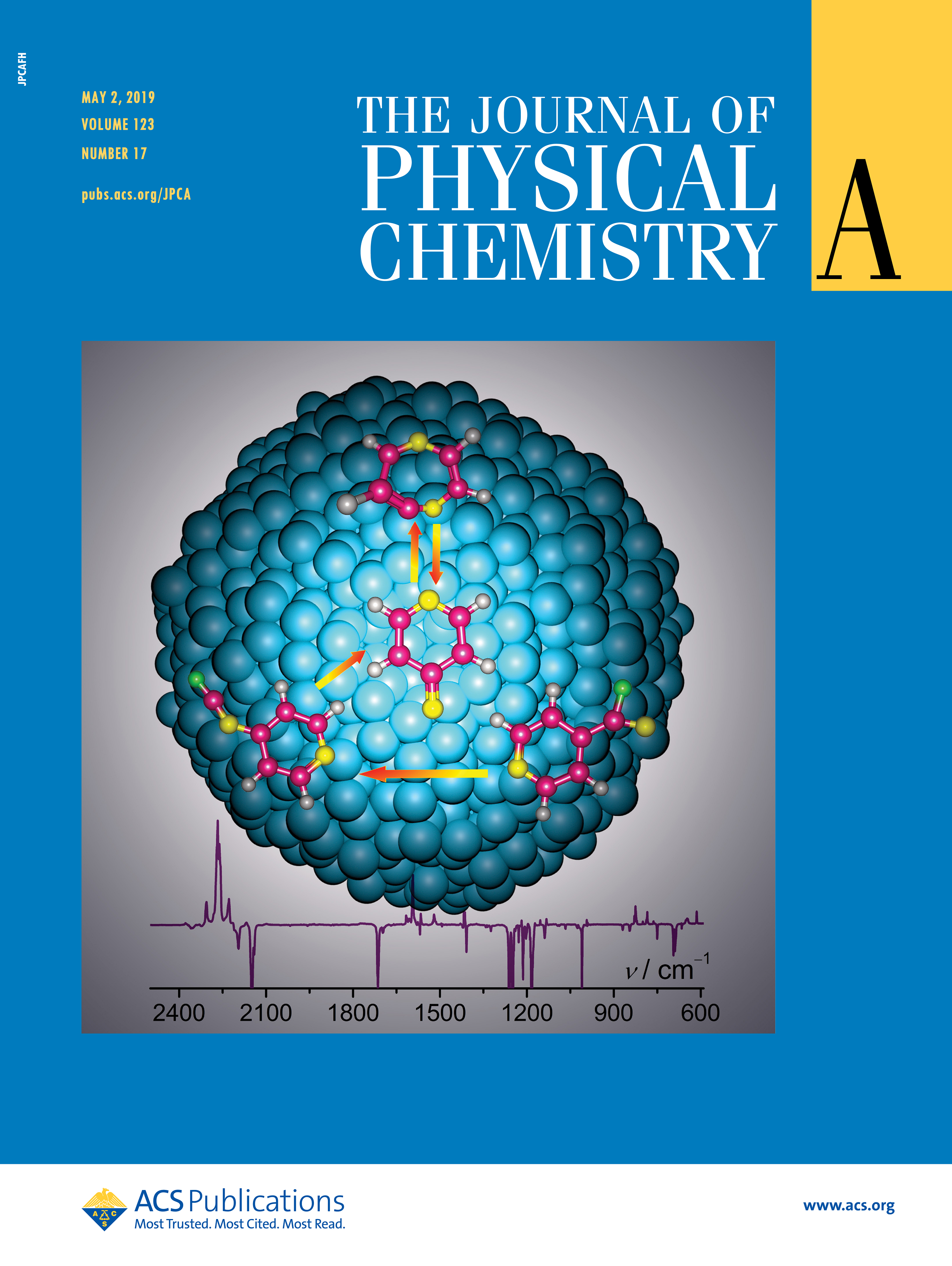 Photolytically initiated oxidation experiments were conducted on cyclohexane and tetrahydropyran using multiplexed photoionization mass spectrometry (MPIMS) to assess the impact of the ether functional group in the latter species on reaction mechanisms relevant to autoignition. Pseudo-first-order conditions, with [O2]0:[R]0 > 2000, were used to ensure that Ṙ + O2 → products were the dominant reactions. Quasi-continuous, tunable vacuum ultraviolet light from a synchrotron was employed over the range 8.0 – 11.0 eV to measure photoionization spectra of the products at two pressures (10 Torr and 1520 Torr) and three temperatures (500 K, 600 K, and 700 K). Photoionization spectra of ketohydroperoxides were measured in both species and were qualitatively identical, within the limit of experimental noise, to those of analogous species formed in n-butane oxidation. However, differences were noted between the two species in the temperature dependence of ketohydroperoxide formation. While the yield from cyclohexane is evident up to 700 K, ketohydroperoxides in tetrahydropyran were not detected above 650 K. The difference indicates reaction mechanisms change due to the ether group the likely affecting the requisite Q̇OOH + O2 addition step. Branching fractions of nine species from tetrahydropyran were quantified with the objective of determining the importance of ring-opening reactions. The results indicate that products formed from unimolecular decomposition of Ṙ and Q̇OOH radicals via concerted C–C and C–O β-scission are pronounced in tetrahydropyran and are insignificant in cyclohexane oxidation. The main conclusion drawn is that, under the conditions herein, ring-opening pathways diminish the already low steady-state concentration of Q̇OOH, which in the case of tetrahydropyran prevents Q̇OOH + O2 reactions that are necessary for ketohydroperoxide formation. Carbon balance calculations reveal that products from ring-opening of both Ṙ and Q̇OOH, at 700 K, account for >70% at 10 Torr and >55% at 1520 Torr.

Three pathways confirmed that contribute to the depletion of Q̇OOH in tetrahydropyran include:

Analogous mechanisms in cyclohexane oxidation leading to similar intermediates are compared, and on the basis of mass spectra results confirm that no such ring-opening reactions occur. The implication from the comparison to cyclohexane is that the ether group in tetrahydropyran increases the propensity for ring-opening reactions and inhibits the formation of ketohydroperoxide isomers that precede chain-branching. On the contrary, the absence of such reactions in cyclohexane enable ketohydroperoxide formation up to 700 K and perhaps higher temperature.